The concept of the Restaurant was and still is, founded on religious principles giving love, consideration and concern for the customers, as well as the preparation of the food.

The Rise of The Southern Biscuit

The Beautiful Restaurant has been featured in many magazines, publications and films.

"The Rise of The Southern Biscuit" released in the summer of 2005, and shown on the PBS Television Channel. 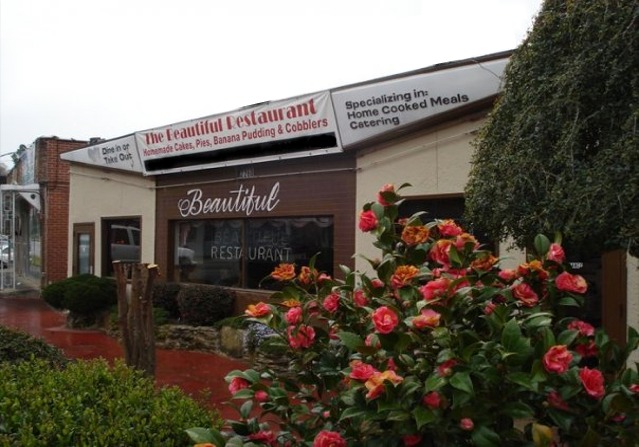 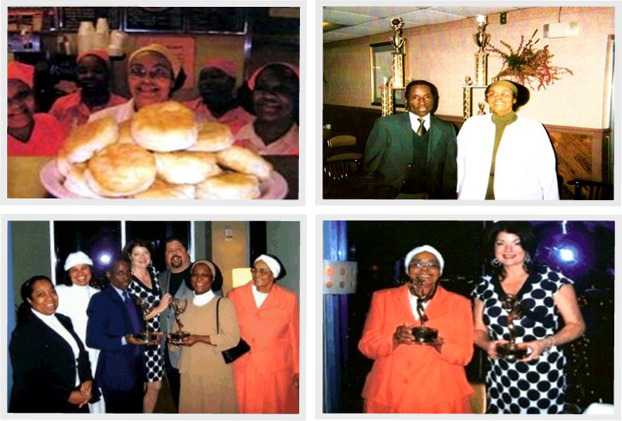 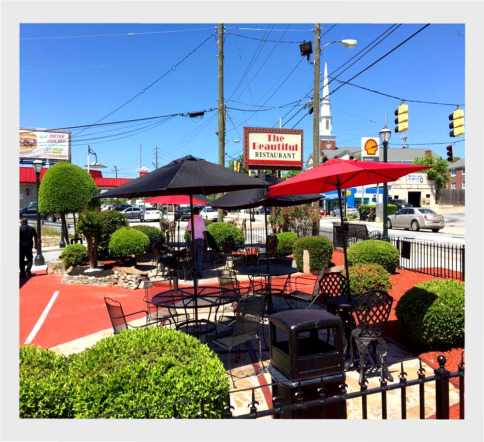 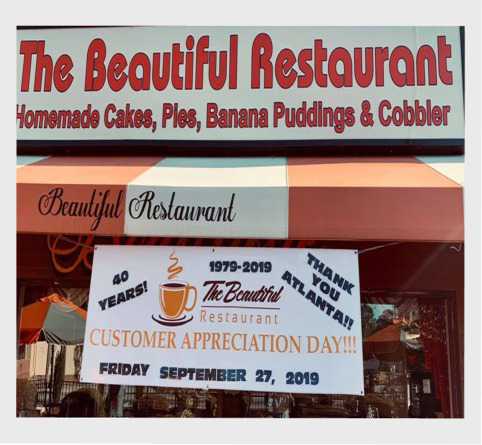 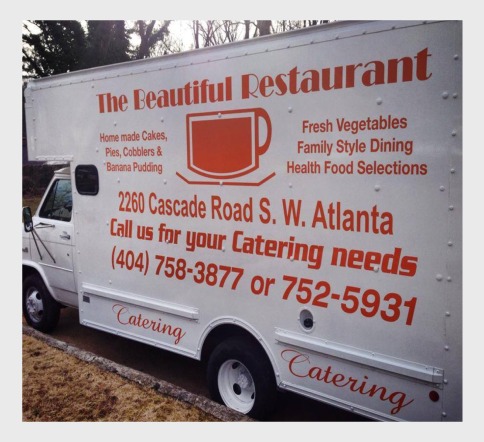